We had a cloudy sky today, with pretty dense clouds in the east from 5.15 in the morning, when I first looked out. Just last night I'd thought I wouldn't mind missing the total eclipse if it rained heavily. It looked like we would have neither! Anyway, we had a plan ready - we would drive towards the south, taking the road to Gairkata, from where we might get a different looking sky. We started at around 6.15. By the time we'd driven for a few minutes, the sun had moved behind a thinner layer of clouds. There were little breaks in these clouds. We had welder's glass with us, and I saw the 3/4 crescent through it, so we stopped. There were some puddles on the ground, and we kept looking at the sun in them. We were the only two people there.

Just before totality, the sun came out of the clouds and we saw our shadows on the grass in that weird light. The wind dropped and it was very still. When totality began, we couldn't see the eclipsed sun at all. The clouds ate it up. But it became really dark, much darker than I expected, and two or three trucks went past with headlights on. We could barely see each other, and the trees around us had become shadows. It felt strange - scary, even though we knew it was going to happen. We never saw that blacked out sun, but it wasn't a total washout either.

Back home, the night watchman looked relieved to see us again. He told us it had become dark suddenly and that he had run and switched on as many lights as he could.
Posted by Gowri Mohanakrishnan at 5:41 AM

What luck - being able to see and experience a total eclipse. We made do with a partial eclipse here.

Glad you had this experience!

It was totally surreal here in the foothills of the Yeoor ranges where we have our apartment complexes..the wind began to howl , the trees outside our windows swayed and bent double almost and the rain came down in such torrential fury we could not see the clubhouse whcih is just across the road -the birds that go cheep cheep all morning were deatly quiet and then just like it began it ended - abruptly ! and the cloud covered atmosphere became lighter albeit imperceptibly but wwe knew that somewhere the sun had been released from its captivity .....

First of all - yay, that you're back!!
What a thrill it must have been, to experience the total eclipse! I've seen a partial solar eclipse around 30 years back. It took place at around 2 in the afternoon, and your term "weird light" describes it perfectly - kind of greenish and creepy.
Loved Viji's dramatic description as well!

Good to see you here again. An eclipse is a special part of nature, wonderful to experience. Thanks for sharing. 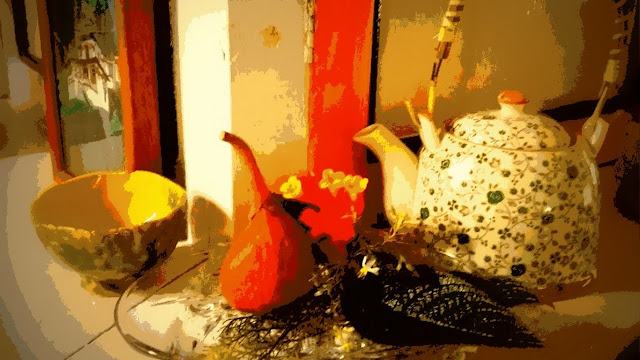 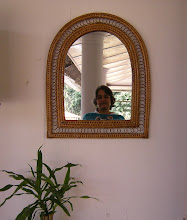 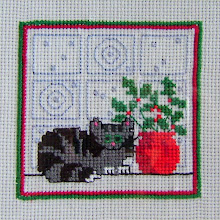